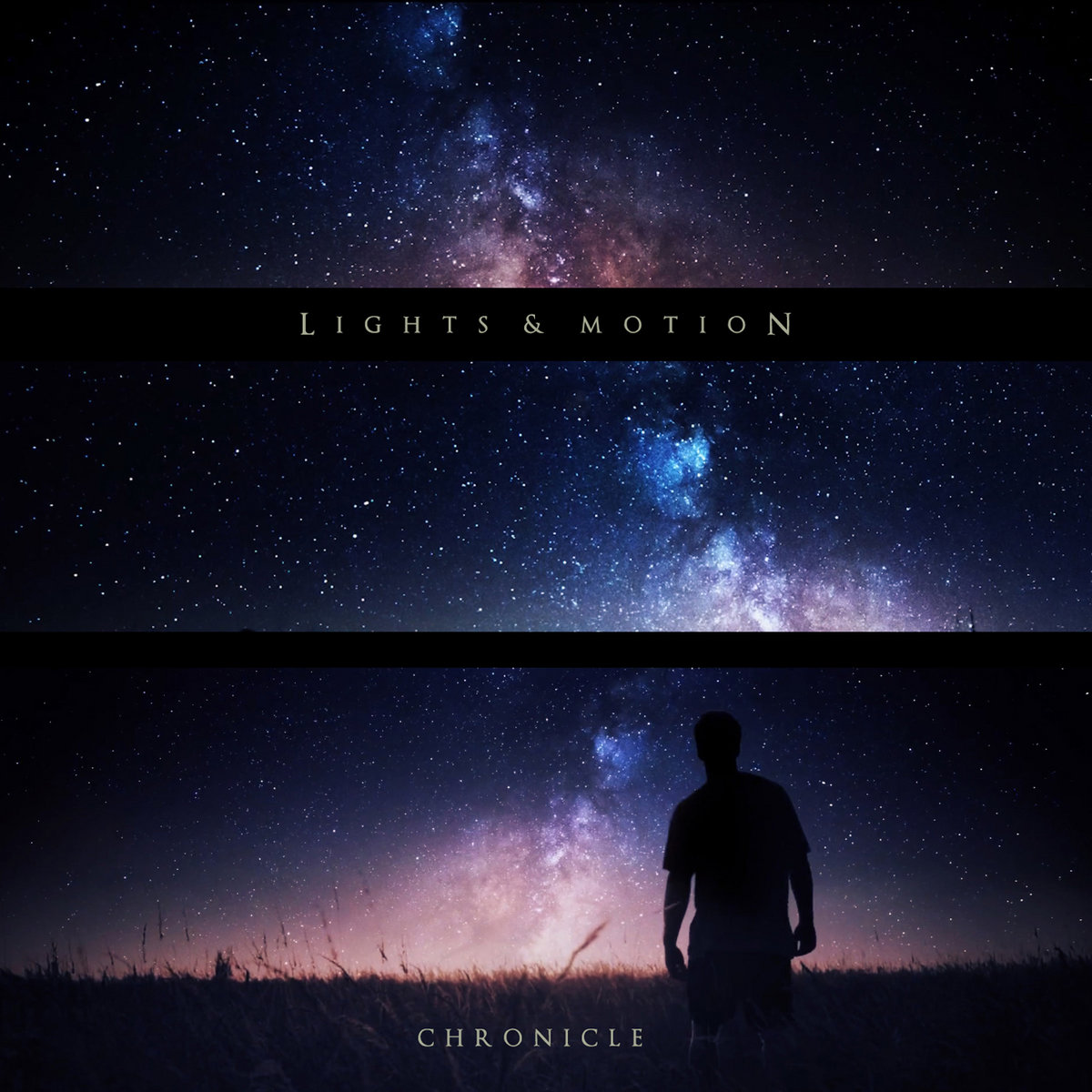 LIGHTS
& MOTION is Christoffer Franzen. He plays all instruments on the
album. Chronicle was also produced, recorded and mixed by Franzen at
UpSweden Studio in Gothenburg. Mastered by Dave Cooley at Elysian
Masters in Los Angeles (M83, Serge Gainsbourg, Polyphonic Spree).Lights & Motion has 750,000+ followers on SoundCloud alone with nearly 1.5 Million plays.
He is without doubt, one of the biggest musical discoveries of the
decade irregardless of genre. And this is still just the beginning to
what will be one of the most awe-inspiring discographies ever created.
All done by one single, solitary man, working feverishly alone in a dark
corner of Sweden.

Quilll – Yoga In The Living Room