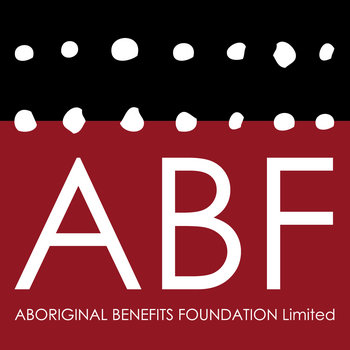 AERIALS is the new electronic release from Midnight Juggernauts. Its
first test flight was for VIVID @ Sydney Opera House, setting the scene
for upcoming ventures. Exploring the world on a vertical perspective,
its music and visuals reach high above and deep below.

All proceeds from this EP go towards Aboriginal Benefits Foundation. The
ABF was established by a group of concerned individuals involved in
Indigenous art and culture, with the aim of improving the well being of
Aboriginal Australians. Their objection is to promote, provide and carry
out activities, facilities and projects for the benefit and welfare of
Aboriginal communities throughout Australia and the members of those
communities. The Aboriginal Benefits Foundation has a particular focus
on supporting art, health and cultural projects with a connection to
Aboriginal art and/or artists, undertaken to assist the youth, the aged
and those who suffer from infirmity, disability, poverty or other
disadvantageous social or economic circumstances.

The
video is an ode to Google Earth, the band’s long-standing favourite
computer program. As cartographic enthusiasts they’ve spent vast amounts
of hours over the years excessively exploring its virtual environments.
Last year they noticed its crowd sourced 3D modelling project, which
allowed the public to recreate the world’s buildings in 3D form, had
come to a close. Millions of these CG SketchUp models are now being
replaced by auto-generated 3D mesh buildings through photogrammetry
technologies.
To farewell these previous crowd sourced 3D
creations, the band wished to have a final celebratory song and dance
through some of their favourite sites across the virtual globe. A
technological last rites before the new dawn.
youtube download EP name your price Aboriginal Benefit Foundation google earth Midnight Juggernauts

Mentally there... ☀️ Let us relish in the memo

Tuesday's call for @tomwaits. 🥃What is your f

Coffee is important everyday. No? ☕🎧 @socot

Error: API requests are being delayed. New posts will not be retrieved for at least 5 minutes.