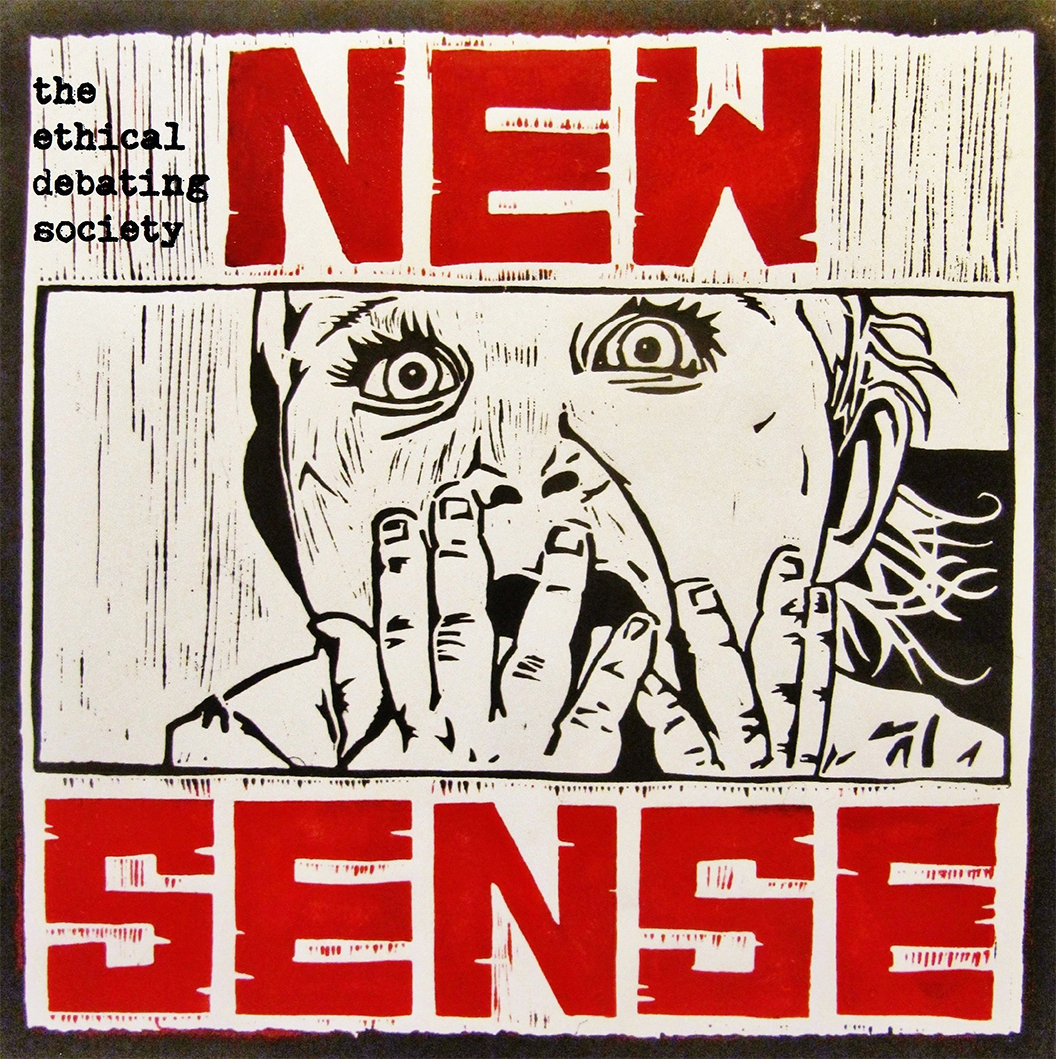 The Ethical Debating Society are a DIY punk trio from London, by way of Essex, Kent & Andalucia. Straddling the lines between tuneful lo-fi post-punk and a sound that was once called riot grrrl, their urgent, deconstructed *riot pop* has seen them play alongside indie heroes from both sides of the Atlantic such as Bis, Shrag, Prolapse, The Wolfhounds, Tunabunny & Bastards Of Fate, as well as current bands-to-watch like Dog Legs, Cosines, Slum of Legs and Colour Me Wednesday. Their split EP with Skinny Girl Diet on Athens, Georgia’s HHBTM Records was one of Maximum Rocknroll (and Joanna Gruesome’s) records of 2013, and legendary music critic Everett True has hailed them in The Guardian as heirs of Nirvana, The Cribs &Gossip.
facebook

something from the split past

ELIS NOA – What Do You Desire? (short film)

Music, Reviews, Track of the day