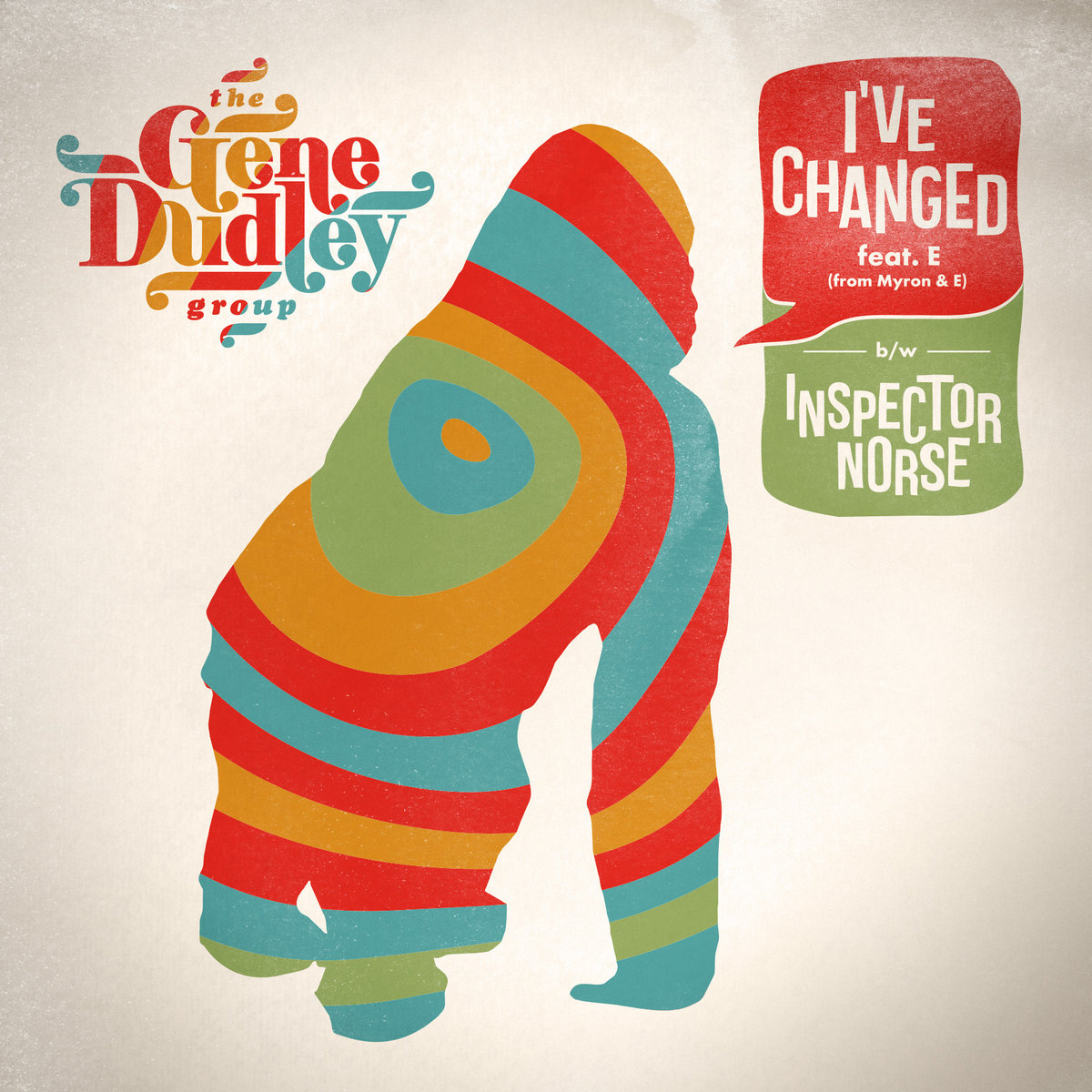 Wah Wah 45s are proud to present the brand new single from one-man horn driven funk music machine, The Gene Dudley Group.
Gene Dudley returns with more soulful vocals, and a sure fire festival hit for 2015. This time the vocals come courtesy of one half of U.S. duo Myron & E (Stones Throw) with the latter of the pair lending his velvet tones to the hypnotic, sweet summer soul of the BBC 6Music favourite, I’ve Changed.
On the flip comes a secret weapon every DJ will be after over the festival period. Gene’s version of Todd Terje’s Inspector Norse is a funk driven horn-fest and takes the modern dance floor classic into exciting new areas. So much so, that it can already count Gilles Peterson and even Terje himself as fans!
Look out for the Gene Dudley Group’s sophomore LP, Zambidoose, dropping this July and accompanied by a plethora of gigs across the UK with the full live Gene Dudley Group band.
soundcloud soul 7inch funk vinyl Wah Wah 45s brass Myron & E The Gene Dudley Group Todd Terje

🤘 @Computerbandit is a new rebellious electroni