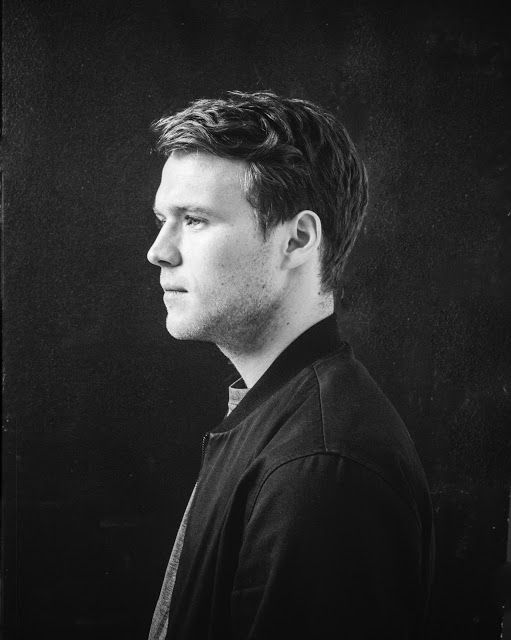 London-based GRAMMY Award winning writer-producer William Phillips, AKA Tourist reveals the James Lewis-directed and Jake Robinson art directed music video for the latest single “Too Late” which is featured on our July playlist!

After the release of his long-awaited debut album U via Monday Records in May, Tourist’s busy 2016 continues with new UK/EU and North American live headline dates and festival appearances such as Field Day, Wilderness, Bestival, Camp Bisco, Forecastle, Capitol Hill Block Party and New York’s inaugural Panorama. Full dates and tickets are available HERE .
You could say the whole album is about love, not just “Run”, taking you through the beginnings of a relationship to the parting of ways. It follows a clear path, with the track names telling the story from “To Have You Back” and “My Love” to “Too Late”, “Foolish” and “For Sarah”. The album was written over the course of several years and sees Phillips take a more stripped back approach following previous singles and EPs that saw features from vocalists including Lianne La Havas, Will Heard and Olly Alexander (Years & Years).