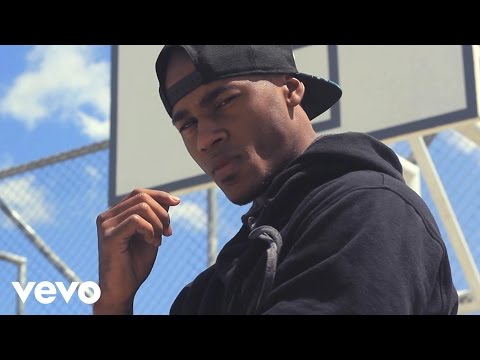 “Barzing” on this one! It sticks to you like semantic web on a high for communication, gleaming the surface of a boogie down beat. #giveitaspinGR

A“You” (from record label NEVEN) hit me, well actually a lot of them in a row when pressing play, as I thought I would sink in the vocals during the next drop. However that’s the A game of Costa Rican Dj/producer Bartosz Brenes, he knows how to hook you in style with just the right ingredients of looped out rhythms. Debut single “You” just got polished with a brand new groovy video including all those super moves from hip hop dancer Terry Edward as he roams the city of San José, Costa Rica while performing his own signature blend of popping, house dance and krump. The video was produced with the support of New Era and Union Break. Check out some official remixes on bandcamp. Since the release of his debut EP Albor, Barzo has gathered more than 150,000 streams on Spotify. That’s right it’s on our September playlist!

Give it a spin! is an award-winning music and culture blog based in Thessaloniki, Greece. We communicate with all corners of the Earth and spin the world through the arts! Care to join us?