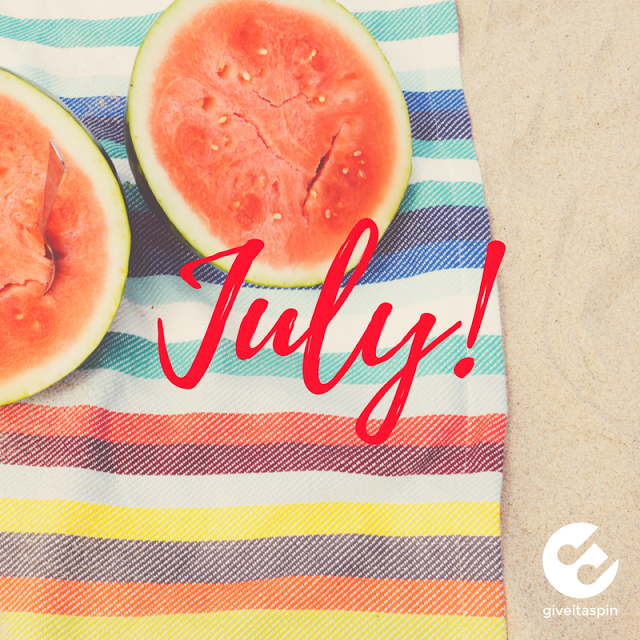 Here we go, 20 superb tracks from all over the world taste like July. Stay close by, the playlist grows day by day…..! Tag us on Instagram (#giveitaspingr) and enjoy the vibes mates!

LOXE – Safe To Me (ft Alyss)
“x TAPE” is the first mixtape by London based writer/producer, LOXE, who has recently been working with a number of breakthrough artists.”Safe To Me” is a down-tempo balearic sounding groove, featuring rising artist Alyss.

Manchester electronica artist re:tract has released Bendy, the lead single from his recently released debut album Do Not Eat This Record. Check more updates via the official website.

20 year old Ghetto Vanessa aka Sönke Oberschmidt is the young Dominican Republic-based producer making some of the freshest club sounds you’ll hear in 2017. Imagine dancehall with the pop experimentalism of PC Music and you get close to Ghetto Vanessa’s take on Caribbean music, favela beats and Dominican Bachata. ‘Yuh Live Nice’, is now signed to Ministry of Sound.

Captain Earwax blends his passion for nature and earthly sounds with playful and emotive melodies, intricate percussion and crunchy textures. Vortex is taken from “Delicate Empires” album which you can find on Bandcamp (limited 12inch LP/Fifty Records).

Good Lee – Minute Of Peace
Minute of Peace is the debut album by Good Lee out via Primeluci Records. Find it here. Melting together own field recordings and organic instrumentation with electronic sounds and digital manipulation it’s a beautiful and intimate journey ahead.
Desert Moons – Rough Trade

Southern rock band, Tastes Like Chicken, new single, “Bottle In My Hand” is about drinking to escape from your problems only to compound them or make them worse. This song is blue, dark, yet energetic and powerful as it talks about a sensitive subject that is happening in the U.S. Head to their website!

Spilt Milk Society are a 5-piece band from the Midlands making indie/rock music. Following the release of  Voices on March 31st, the band follow up with their next single She Tastes Like Summer on HolyHowl. Serve up some watermelon and let’s go for a swim.

Hi mates! I am the founder and curator of giveitaspin.gr ever since 2008, blogging daily! From freestyle Dj to Radio Producer in my free time, you can find me as Digital Project Manager at Athens Music Week this year, parts from finishing my PhD in Physics. As always, enjoy and support music and the spins from all over the world.