Debut “Galaxies EP” from Edina Mira will orbit your ears to a soulful space!

Debut “Galaxies EP” from Edina Mira will orbit your ears to a soulful space! 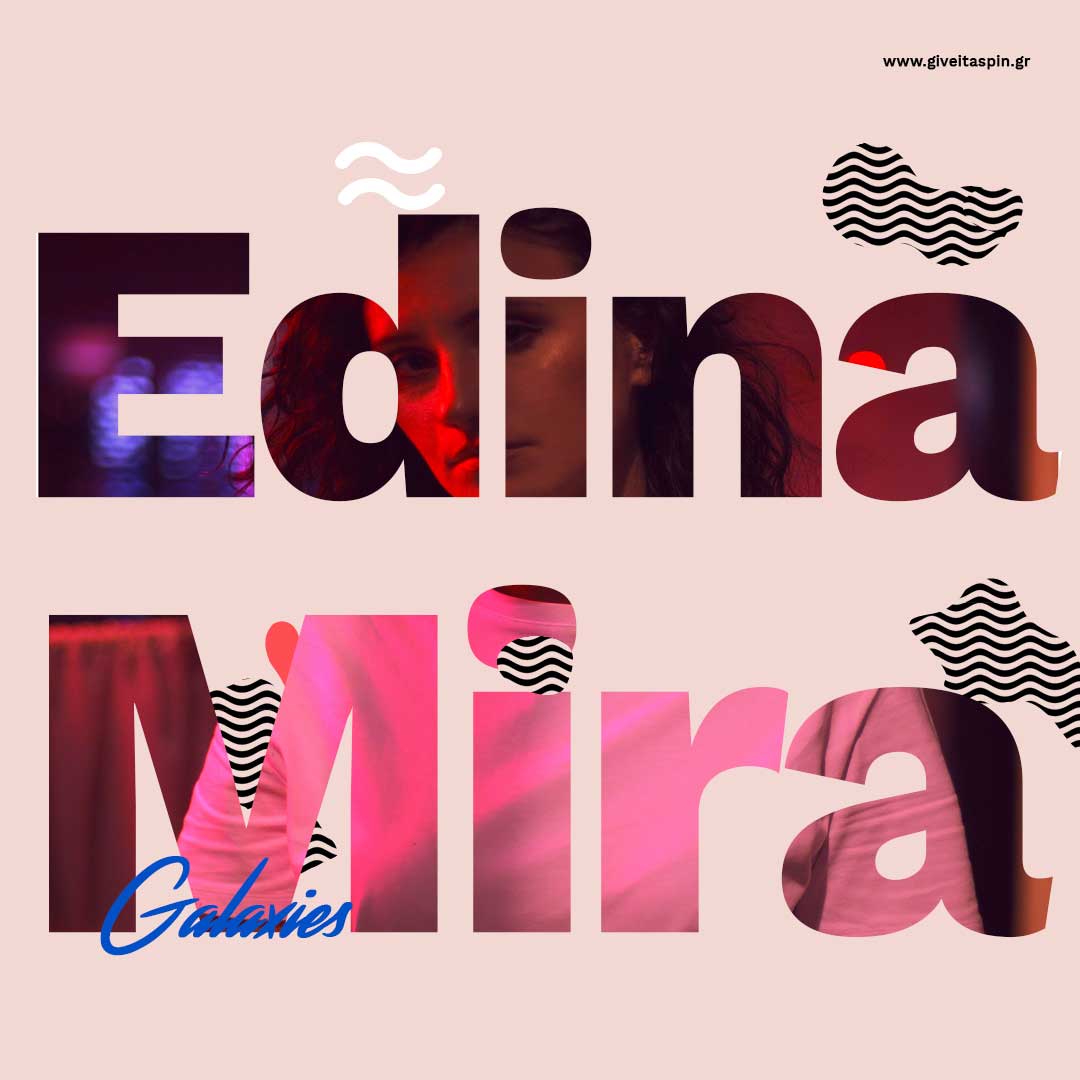 Edina Mira is a very promising soulful artist and performer now based in London and has recently released debut, Galaxies EP (produced by Nathaniel Brown). It’s the same-titled track we are streaming today for you as a discovery in our spin full universe.

From the very first seconds, as I pressed play I distinguished this love-peach of a gem, that enough to envision Edina’s fruitful career ahead. She is a very talented personality crafting her pathway very seriously in the industry. Her elegant soft vocals run through Galaxies with an extremely intense production that makes everything fit in place. If the song was written for anyone out there, they should be very happy at this point. The tomorrow of our hearts is entangled in the peaceful joy of this track. Edina’s music reminds me a lot of the Lianne La Havas likes, however on my playlist it’s after The Cinematic Orchestra or before a James Blake track. She is our soulful astronaut on the lookout for more journeys like this, for love, for life, for friendship.

It’s interesting to know how she was raised in southern Sweden having exposure from an early age on stage performances. She was also co-founder of the creative collective S.T.I.C.S, experimenting with the borders between Acoustic Soul and Hip Hop. During that period S.T.I.C.S have performed around the world, sharing the stage with legendary acts such as Talib Kweli, Angie Stone and Yasiin Bey (Mos Def). Their achievements were recognized when they were shortlisted for the 2010 Best Upcoming Act at the Best African Achievement Awards. Edina left S.T.I.C.S in 2013 to pursue a BMus (Hons) Degree in Music Performance (Vocals) at London College of Music.

Having a small chit-chat yesterday, she just announced to me a gig at the Hoxton Square Bar & Kitchen in East London on the 21st of Feb, where she will be playing the songs live for the first time. That’s wonderful news for our mates in London to attend!

Don’t miss out, grab a ticket via @dicefm now! pic.twitter.com/02awaDiNbN

As a passionate music writer, radio producer, and freestyle Dj in her free time since the post-00s, Niki feels her way around music and loves the cultural escapades. Give it a spin!

Developed by nikisorogas. All rights reserved © 2019