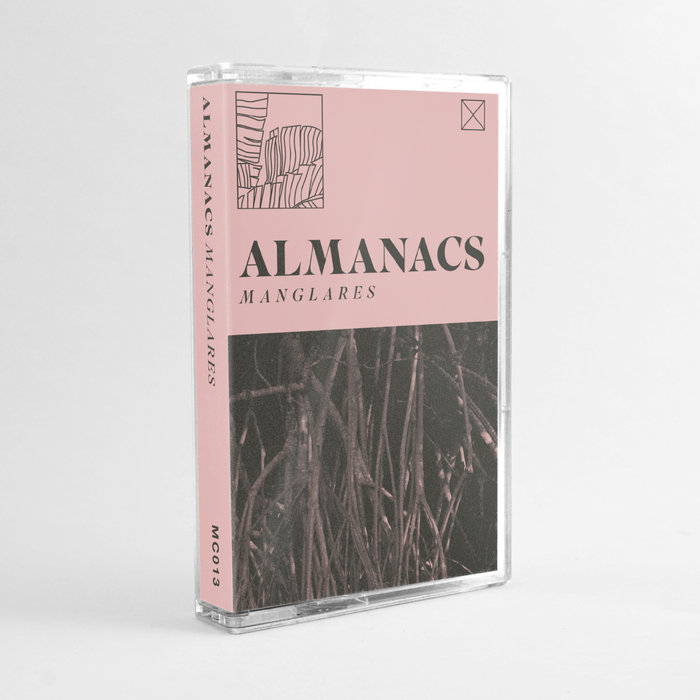 Probably our first and most beautiful ambient contact with Honduras.

Wilmer Murillo is behind Almanacs. The audiovisual artist and designer from Honduras started exploring with sound design and experimental music after more than ten years of building up a busy career. His work portfolio is just marvelous the art could be all over my interior walls.  It’s never too late to start something like a new concept of creativity. For this, he utilizes synthesizers, tape loops, microphones and various computer software in his journey of sounds.

Manglares isn’t some drowsy ambient piece. Its liquid soul vibrates like an atom in search for a lost core. Deliberated generative techniques, analog synthesizers, and tape loops create a shimmering sound next to silence. Somewhere halfway along the track, there is a transcending moment that manages to shiver the emotionally involved. Rather than a well-executed technical approach, Murillo thinks of himself as an orchestral director creating and expanding the tools in his hands to the outermost limits of minimalistic vision.

If you love books { Brian Eno: His Music And The Vertical Color Of Sound  } and ambient synthesis Eric Tamm once analyzed the background and foreground (ambient) playing of a track. Murillo creates a phenomenon of both, with a background interpretation of various ideas in the position of the listener.

Hi mates! Ever since 2008, I blog almost daily or curate music for a purpose as founder/editor-in-chief in this space! I'm an avid music collector, and love supporting humans "in" the arts!

Loops & Loops – Reflections On Where The Grass Don’t Grow

Fresh Tracks, Music, Track of the day, Video of the day