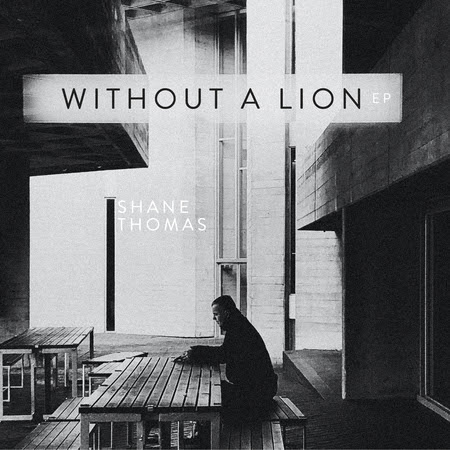 In this meditative classical piece, stress evaporates. Uplifting and inspired, Shane Thomas, the twenty-one-year-old pianist, released his debut EP “Without A Lion” earlier this month, and instantly we are transported by an alluring spirit. His touch is controlled and patient, he creates a cinematic theme that tasks us with discovery through subtle changes in the pleasant motif.

Described as a virtuoso at a young age, he has received attention and encouragement since he was three. Although his musical education was interrupted as family obligations took priority, his passion persisted (real passion always does)! With this debut and a hardened identity, the pianist speaks with reflective tones, pushing to find answers to “what does the soul of the piano sounds like”.  His answer is found in the 4 track album recorded on a felt piano. In this original composition, we are reintroduced to Shane’s playing that has matured far beyond “Claire de Lune” reproductions. With the help of Buck Music Group, Shane emerges as a serious pianist, echoing those that come before him, while offering something new and personal. As you take time to rebuild away from crises, let Shane be a part of your soundtrack for healing.

Listen to more tracks on Spotify:

Stefan Vereen, born 1995, is an experimental pianist and composer. Growing up in Atlanta, Ga, his earliest musical memories are of Mozart and opera from his father and rock n’ roll from his mother. He feels at home in the kitchen and in nature. In writing about music, he intends to discover, defend, and define the corners of musical culture, and its role in our revolutionary spirit and collective humanity.