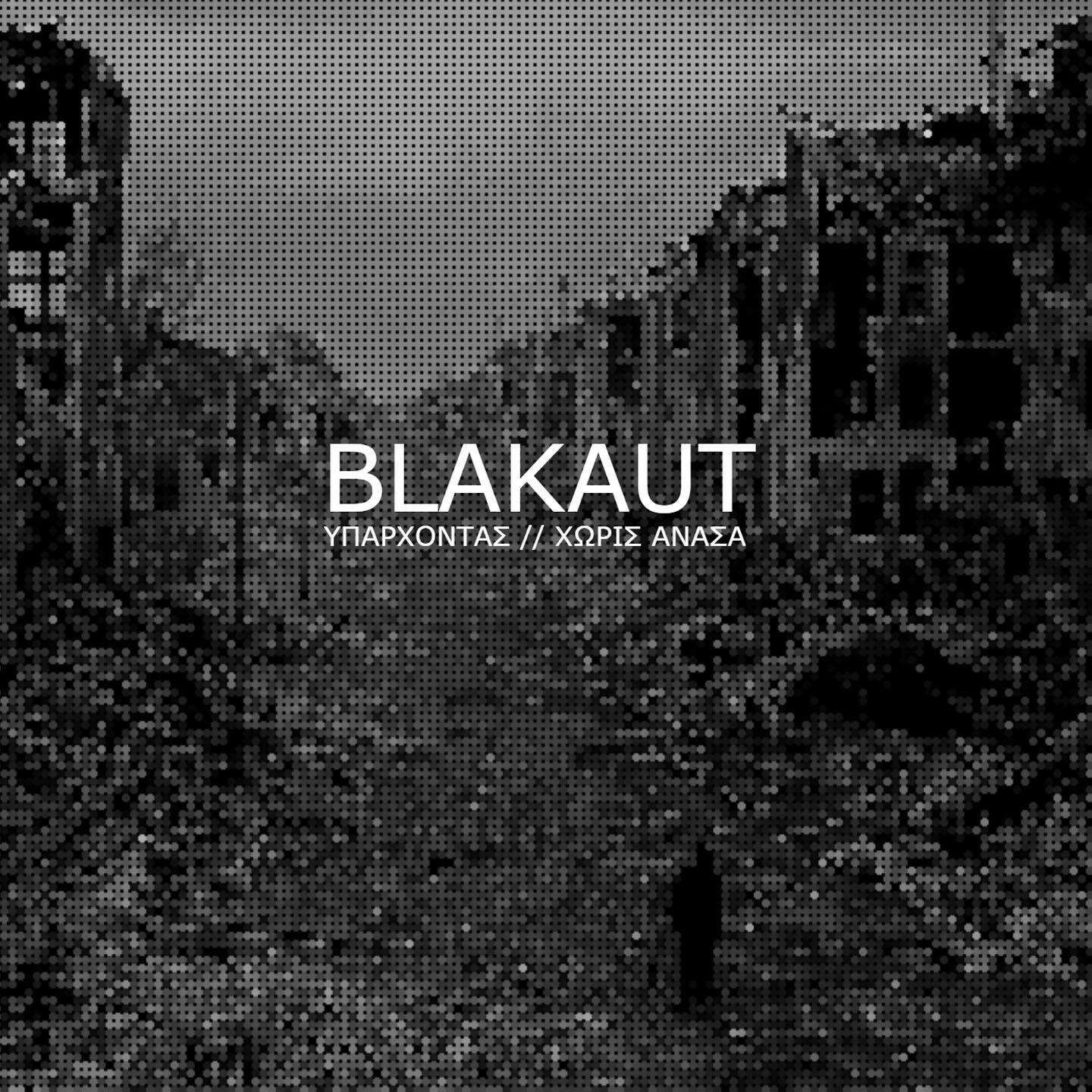 Blakaut is a (mono) cold electronic project from Athens, Greece, founded in January 2017. On MVP-02  you will find two crushing blasts of deep-frozen mutant techno from the Disco at the end of the universe. A chosen name well, think of the images, the idea, rather than the substance, however it thrives. Doom cold-electronic energy at the top speed to deliver an upbeat revolution. It’s always the uncomfortable axioms that take the duct-tape off our feet.

While the music is undoubtedly influenced by the pressures of the European neu-austerity, Blakaut warps their analogue minimalism with joyous and invigorating surges of irresistible dynamics. This is Music to scream to, Music to riot to and of course: Music to f*ck to.

“Minimum Viable Product” (MVP) is an incremental Compilation to be built over the next year by Detonic Recordings. Each Month an on-line single will be published with an “A” and “B” side from each participating artist. Check out what follows: