Music has always had a significant impact on culture and society, from romance to religion and everything else found in between. Music styles have adapted and changed with the evolving and growing world we live in, giving way to new music that tests foundations and takes on different, foreign genres.

Various music genres and areas have seen their rise and fall, such a disco, hip hop, and of course, Alternative. The term was coined “alternative” has been used to describe those artists who didn’t quite fit the mainstream trend or genre because they did things their own way. It was a break from the mainstream or pop music as people knew it then.

Alternative music derived its start earlier than most people think, from indie musicians who focused on breaking away from mainstream pop and dance songs to make their individual and unique music. However, the rise of alternative music today still shows up plenty within the mainstream.

The start of alternative music dates back to the 1960s, with groups like The Silver Apples, Iggy and the Stooges, and The Velvet Underground. It grew in the 70s with Davie Bowie, Neu, T-Rex, and Kraftwerk. These groups instilled a strong influence on what we label as “Punk Rock” today. Punk gave way to Alternative since it was tailored by independent artists whose focus was to create something different and unique for fans.

College students, in particular, grew attached to the idea of listening to something different, and so in the 80s, alternative groups like REM were played all over college stations. Soon, major radio stations picked up on the trend, and Indie record labels discovered multiple bands within this Alternative, underground music explosion. The UK and USA were the two major countries that branded and cultivated the rise of Alternative music.

THE RISE OF ALTERNATIVE

The rise of alternative music and independent record labels was a significant trend in the 1990s. Nirvana broke the mold for creating mainstream success in 1991 with their album Nevermind, and then hundreds of bands followed suit, with tons of major labels looking for the next big alternative breakout band. But, alternative music’s intent was not to be picked up by labels, with the whole premise involving a “do-it-yourself” nature.

New releases from groups gained ground in the mainstream scene that were considered Alternative, including the Gin Blossoms, Oasis, and even Metallica (though some people lump them more into the heavy rock genre). Alternative music had gained popularity over mainstream music and made a massive impact throughout the music industry. So, in a sense, alternative music became pop music.

Today alternative music still holds some mainstream success, though not as thriving as it once was. However, many emerging independent artists in the alternative genre are making their stamp in mainstream music today. People like to throw around the word “alternative” to encompass almost any kind of music and are usually associated with popular music as well. Still, independent record labels and artists cultivate what it is to be Alternative, honestly, and deserve the alternative title.

Some of these bands have expertly made their mark in the mainstream scene. They have stuck around for many years to continue to make music, such as Weezer or the Red Hot Chili Peppers. Even with their mainstream popularity, they hold to their independent, non-commercial music. Some bands have turned more pop or rock-centered with their music, like the group Lemonheads, in essence throwing away their alternative roots.

The group Fever 333 has gained much success since coming out in 2019 with their single “Walking In My Shoes,” hitting the top 10 for Mainstream Rock Songs. They were also nominated for a Grammy for best rock performance. They have a very similar sound (and have also been heavily compared to) Rage Against the Machine due to the avid, screaming lead vocals, heavy rock guitar riffs, and intricate drum beats.

Many independent alternative artists can find opportunities to license music commercially in various means that include streaming ads, commercials, and even films. Creatives are always seeking that underground, unique track to engage the audience with their diverse sounds to create the perfect moods.

In its most pure form, Alternative music is the opposite of pop music – but popular music is what people know of today that Alternative is thrown around loosely. It is also made up of a variety of different styles and genres, from Indie Rock to Punk and even more Gothic music.

Independent labels are no longer viewed as “weird” as they once were.

Even though all of these labels fall under the umbrella of alternative music, genuine Alternative, underground music lives on, not just in mainstream and pop music, but through true, dedicated fans from all over the globe. Numerous artists have adapted to doing things independently and making their mark in the alternative genre, which may even lead to the decrease in popularity of signing with record labels. 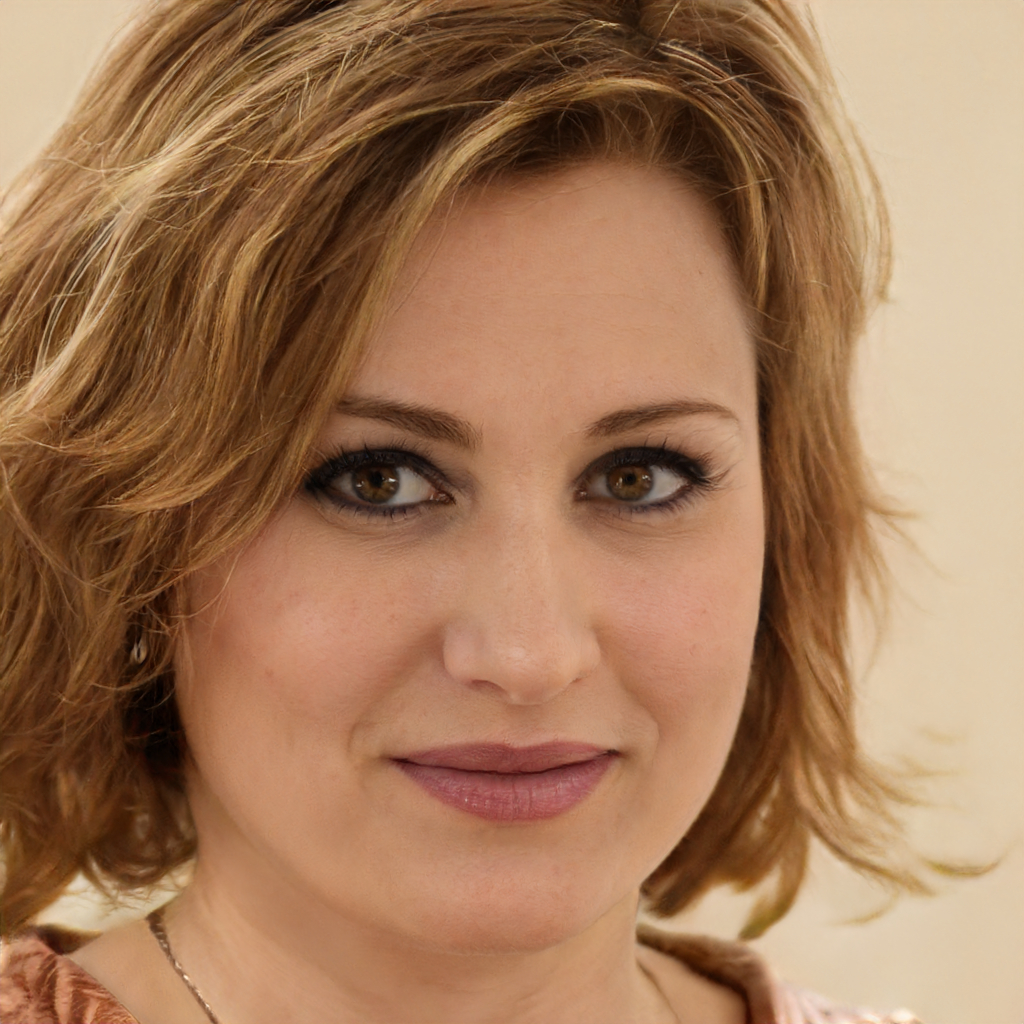 Nicole spends her days contributing to music blogs, penning new songs, and learning new production skills. She finds great joy in sharing her insight with other musicians trying to make it in the industry.

Music, Video of the day, Videos