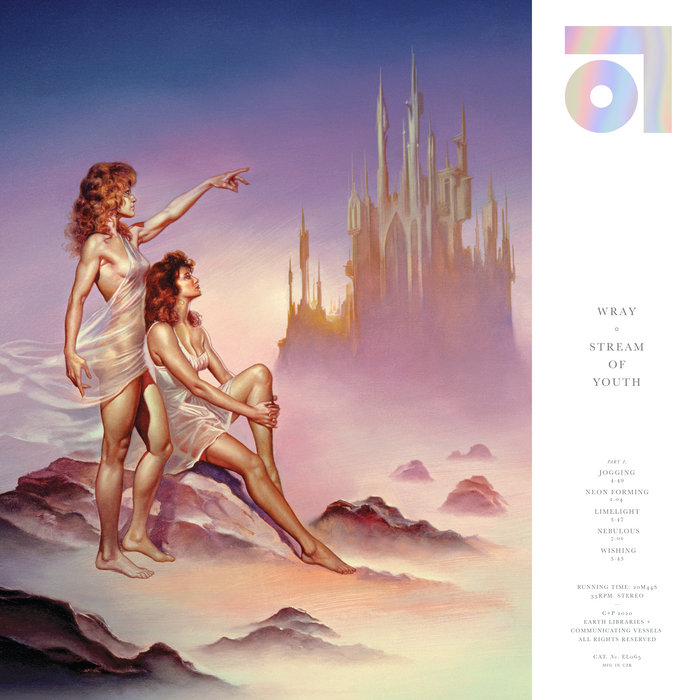 The new track from Birmingham, Alabama’s WRAY will have your ears wishing for more… Lifted from the Stream of Youth / Blank World  LP album out on Earth Libraries, it finds itself situated among the upper echelons of my favorite indie/psych-punk albums of the year. A successful formula of colors, senses, and feelings approach the heart never setting for something particular rather than stating a difference in dream form or from reality. The journey is ours.

As the band recalls: “This song came from many attempts to build something out of a single melody; the chorus. We tried different rhythms and ideas on verse. It always wanted to be dark, poorly lit, overtly lustful, and seedy. Ultimately, the feeling is hopeful when the melody returns. The synth lines, singy backing vocals and bouncy tribal beat morphed this song in the studio. Wishing is transcending.”