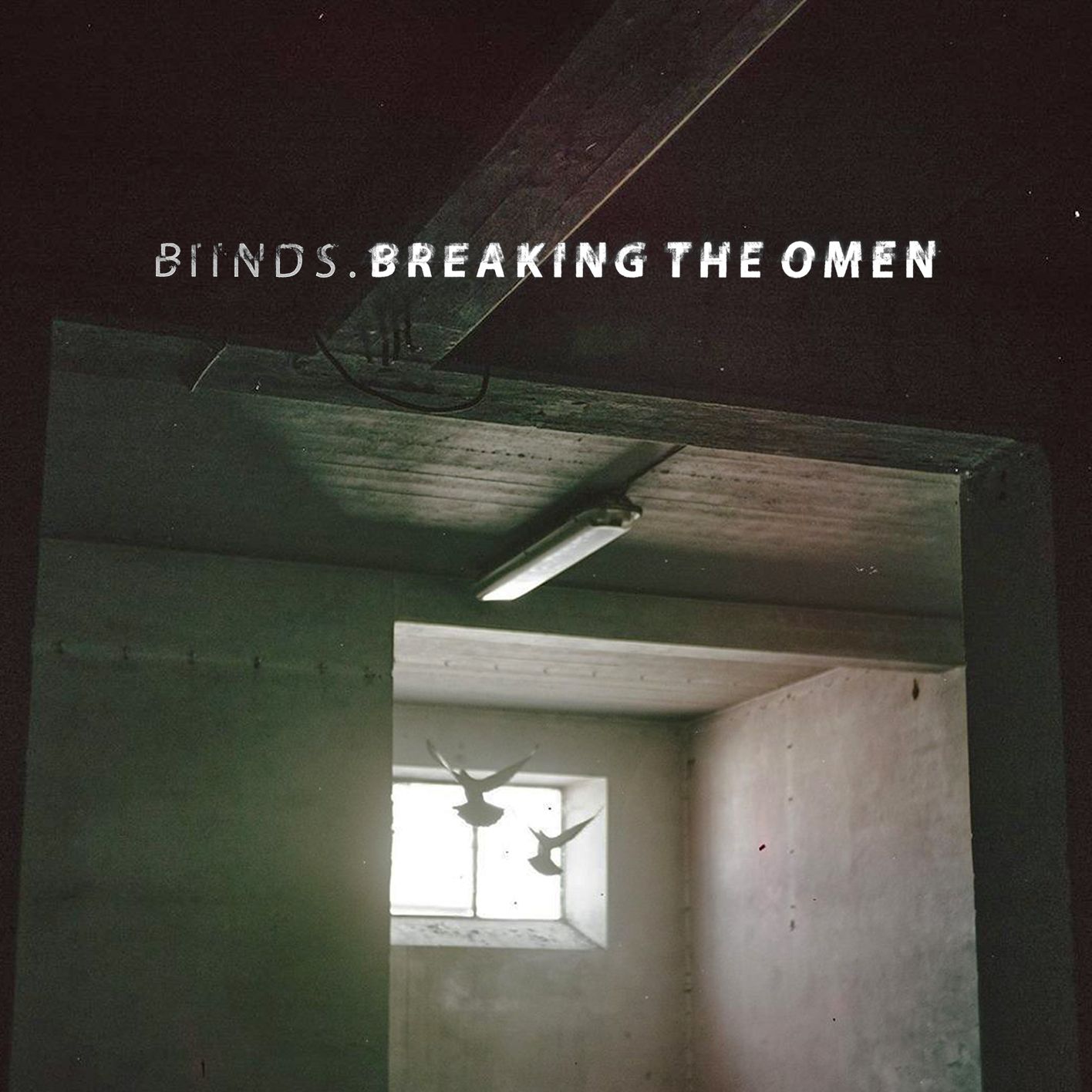 The music of Berlin-based BIINDS with longtime collaborator Christy Taylor is mysterious and elusive in every trip-hop and ambient way.

BIINDS just released a new album in the beginning of March named “Breaking The Omen“. Today we are featuring the same-titled last track on the fresh album. Instruments from the machinery world and live outputs, plus vocal harmonies “bind” together miraculously with a laconic though compact drift. All seems lively on this aural nebula of senses, the skating melodies beating away. This is surely a picturesque track for now in a lost dimension that is waiting for you to dive in the string of its theory. This reflective music playing for elegy is awaiting your response.

Listen to the full album on Bandcamp.