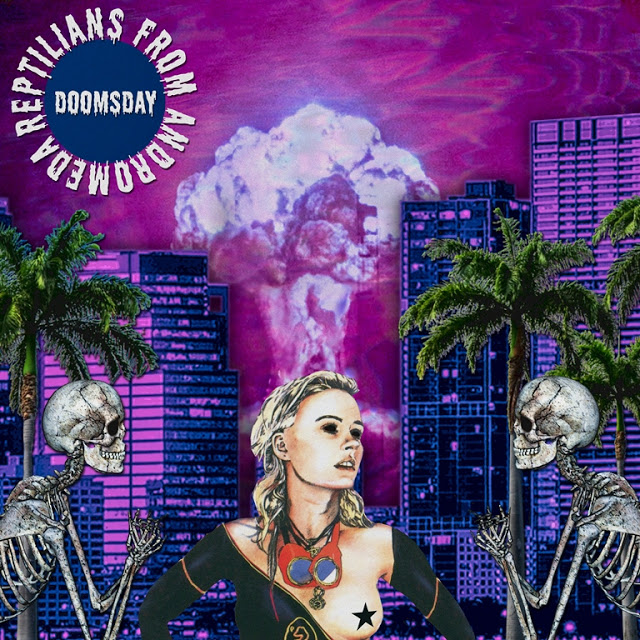 Reptilians From Andromeda is a female fronted Garage/Punk band from Istanbul. You might remember them from an ace interview we had with them a while ago, just read up here! They create electrifying alternative rock music that mixes punk, garage rock, no wave, and grunge. Gritty, grimy, distorted, noisy, intense – The sound of the Turkish Underground.

See Also
Music, Rock, Track of the day, Video of the day

This EP was recorded and mixed by the Reptilians in Istanbul, and mastered by 70’s legendary UK powerpop punk band The Monos! frontman, producer Fran Ashcroft. 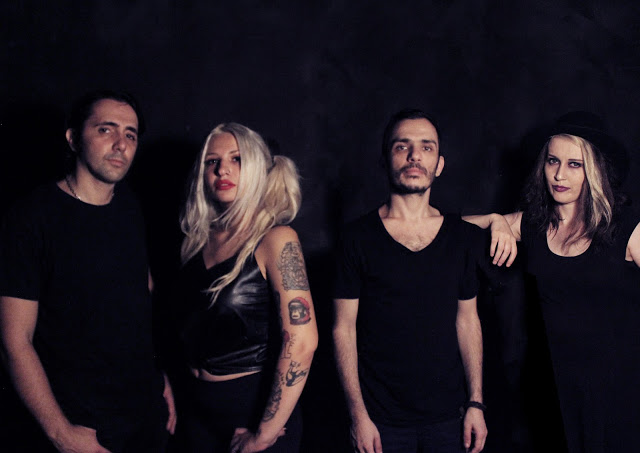 Unique scream from Istanbul, opening track of the A side “Doomsday” is a melodic oldschool new wave punk anthem which also give its name to this Ep. Second track “Love Bait” is a catchy powerpop punk song. B side begins with an invite to pogo song called “We’re gonna fight tonite” and the Ep ends with “Come’on babe” a garage rock song with distorted vocals, police sirens and gun shots…

As your on Prof Sny Records check out the latest comp including 14 great bands from the lstanbul underground scene. They are real, from deep underground!
Tags
2017 7inch bandcamp hardcore news nowave post post rock punk Reptilians From Andromeda ska