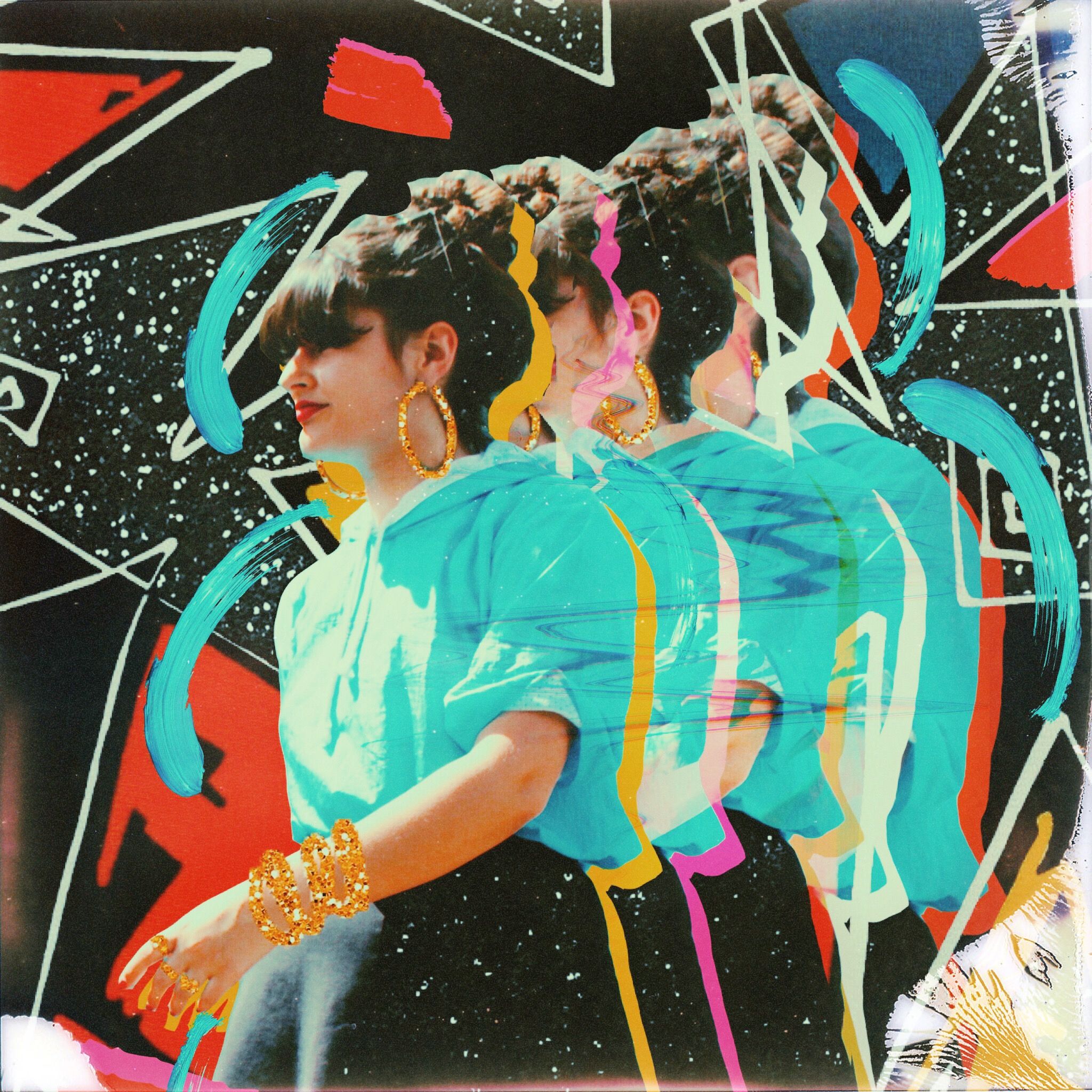 Sydney based Wallace and her new single Frame by Frame is a peak cinematic example of her combined musical (Harry Potter fan) powers: soft neo-soul focused grooves and clucking chicken samples straight into an OP-1!

Frame by Frame is entering a new echelon with the help, of Danny Barwick in production and having been co-written. Syncing a steady music momentum within building sandcastle cities, drinking copious amounts of tea and hanging out with the sassy chooks (Danny’s flatmates!), this breezy framed track was delivered to strengthen a bond of future soul beats. Inspiration came through also from MF Doom’s album Keys to The Cuffs, and the meaning of sampling in each attempt to create a magical landscape of a gorgeous track.

Wallace is effortlessly cool in my ears!