Go Radio is a US-based band on its way to success, with more than 30 million plays on Spotify and more than 400K monthly listeners on its roster. Lighter is their second self-released song. With this track, Go Radio wanted to take an independent, grassroots approach, so it was recorded separately, in their personal home studios, across 4 cities in 3 different states.

The first listen makes you wanna have a second go at it immediately. The song’s packed with friendly vibes, it gives off the energy that motivates you to do stuff. I could listen to this and do the dishes I haven’t done in three days. It’s the same kind of energy you can get from bands such as Imagine Dragons, and I can see why they influence this band.

Lighter talks about not taking anything as it is given if it’s not what you want. As the song progresses, the protagonist explains what a getaway card means – a clean slate and new beginnings. And while that’s some Nero stuff going on here, and we all know, starting fires isn’t the best practice to start fresh Go Radio is literally on fire, though. 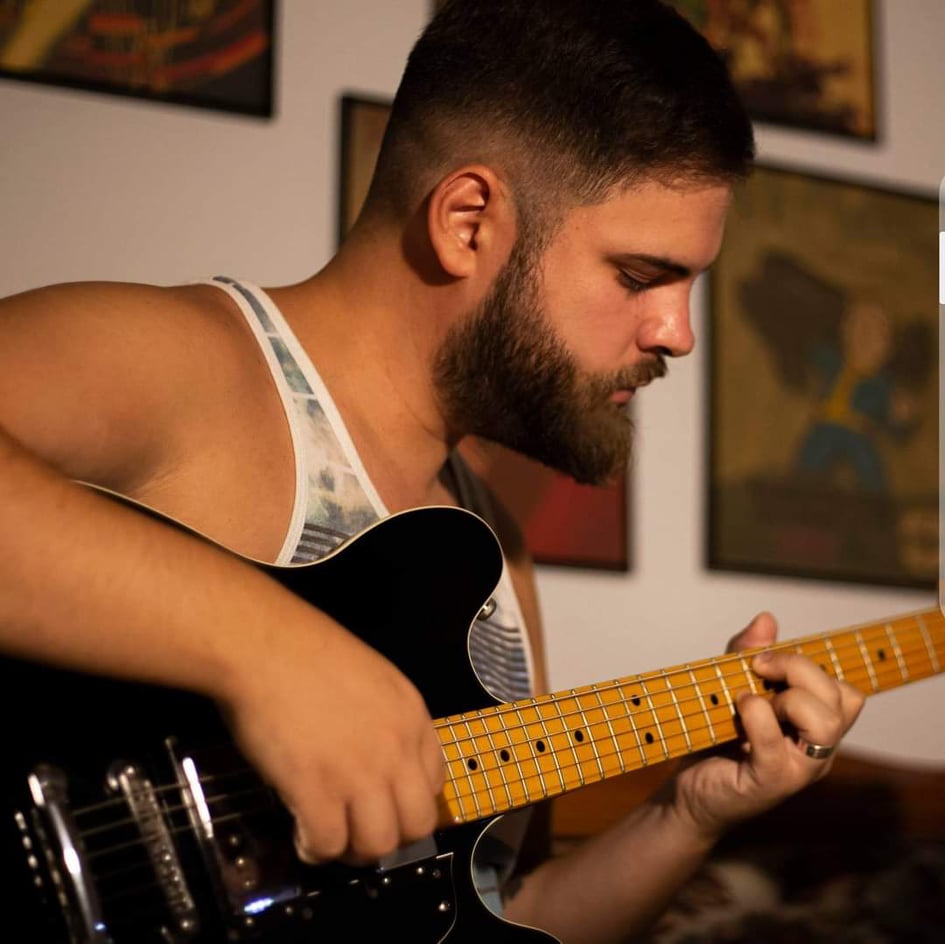